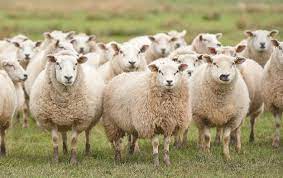 The people of the world are divided into two classes; there are the leaders and the followers. Unfortunately, the vast majority of the people on earth are followers believe what the leaders want them to believe.

Like sheep the majority will  play a game of follow the leader that will has tragic consequences.

The followers are taught to trust the so called experts and to obey all of the rules. 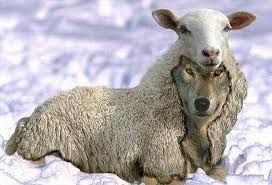 The leaders are like the wolves in sheep’s clothing that masquerade as public servants. They are the masters of deception and mind control and have a vested interest in keeping the sheep in the dark.

The mainstream media is owned and operated by the leaders is dedicated to controlling the public opinion.

The government schools are like factories that produce students that are incapable of critical thinking.  The goal of the leaders is to create a class of worker bees who will follow the rules and  do what they are told.

Students are like floppy disks that are programmed by the leaders. Instead of teaching the children how to think for themselves and solve their own problems, they are  taught to rely on the government for the solution to their problems.

What the world needs now is more leaders who are willing to lead the followers out of the darkness.