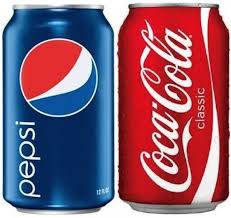 Choosing to vote for a democrat or a republican is like choosing between a Coke and a Pepsi, no matter who you choose, you lose.

In order to restore the principles upon which our country was founded we abandon the two major political parties and unite behind a new third party that will represent the people and not the interests of the Wall Street Bankers and Corporations.