This bicameral legislature prevented the small states with the ability to check the potential abuse of power by the majority of people living in the large states.

When the 17th Amendment was ratified in 1913, the states lost their voice and their ability to prevent the tyranny of the majority.

This bicameral formula was also intended to be used  at the state level to provide the people in the small rural counties with the ability to prevent the large urban counties from completely dominating politics at the state level.

In the mid 1960’s as a result of a series of Supreme Court opinions, the states now have a unicameral legislature with two houses with representation based entirely on population.

The purpose of the bicameral legislature was to prevent the tyranny of the majority, but this Supreme Court opinion resulted in the rural counties losing their voice in their state legislatures.

This is what is known as a Tyranny of the Majority 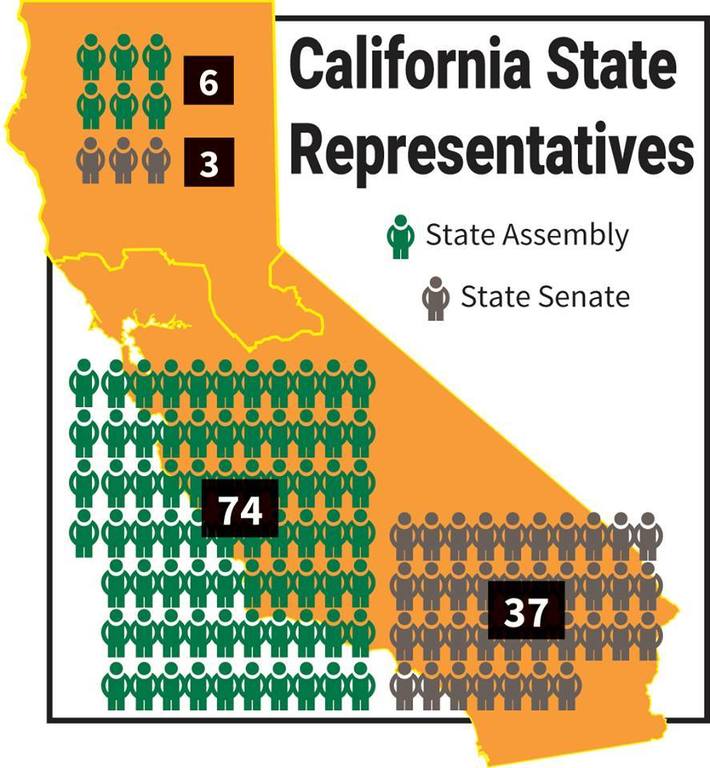