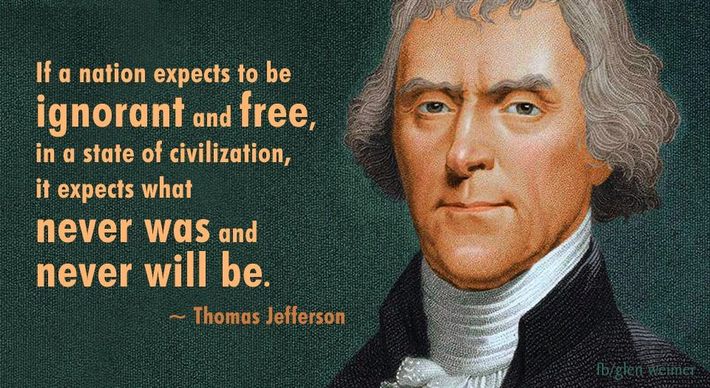 This website was created for the tens of millions of patriots who are concerned about the direction in which our country is headed. Unfortunately, the vast majority of Americans have forgotten, or were never taught, the principles upon which our nation was founded.

There are currently over 16 million high school students and half of them will become eligible to vote in the next election. Perhaps the greatest threat to the survival of our nation is the ever increasing number of uninformed voters. For many decades the foundation of our republic has been undermined by the disciples of Karl Marx.

The socialists have gained control of our public schools, and are teaching doctrines contrary to those of our founding fathers. In order to save our nation, we need to teach ourselves, and our grandchildren, the principles of liberty. There are millions of public school teachers who have been programmed by Colleges and Universities to deliver curriculum rather than teaching our children how to think for themselves.

It is the duty of every concerned citizens to educate themselves on the principles of sound government. Uneducated children will grow up to be ignorant and uninformed voters, and unless we step up to the plate the liberty of our children will be lost forever.

The fifty-five men who met in Philadelphia in the summer of 1787 were Christians who understood both natural law and human nature. They wanted tp create a  limited government that would be strong enough to protect what they considered to be their God-given rights from potential enemies both foreign and domestic. 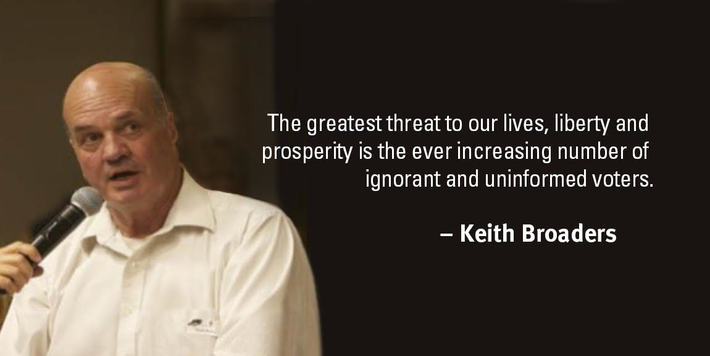