In 1787 delegates from the states proposed the creation of a brand new form of government that would protect the rights as a rule book written to prevent  the abuse o of power by government officials. The legislatures of the states were to be responsible to enforce the Constitution by holding government officials accountable.< Due to the greed and the love of money powerful individuals  are now in control and the Constitution has become a meaningless piece of paper.

They wrote the Constitution to limit government officials from assuming powers that were not delegated to them.

The time has come for the legislators of the states to choose to represent the people rather than the 600 billionaires who are running the  show.

A website has been created for elected officials to provide them with the tools needed to educate themselves and their constituents on the Constitution and the Principles of Liberty. 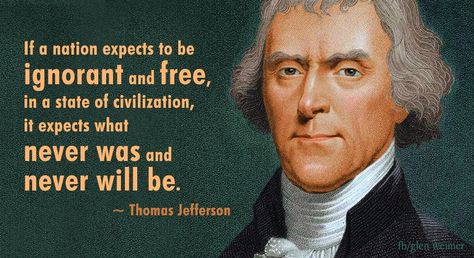 Please use the website to educate yourself and your constituents on the principles of individual liberty and personal responsibility.