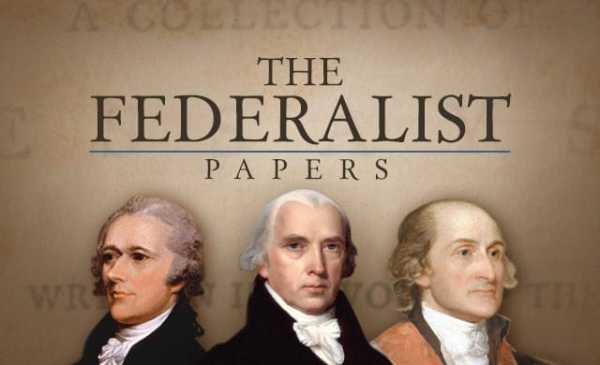 Written between October 1787 and August 1788, The Federalist Papers is a collection of newspaper essays written in defense of the Constitution. Writing under the penname Publius, Alexander Hamilton, James Madison, and John Jay explain the merits of the proposed Constitution, while confronting objections raised by its opponents. Thomas Jefferson described the work as “the best commentary on the principles of government, which ever was written.” This course will explore major themes of The Federalist Papers, such as the problem of majority faction, separation of powers, and the three branches of government.